WB Games and the current status of NOLF 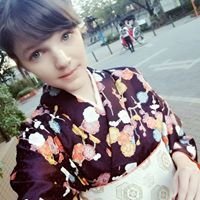 By Bitchcraft,
March 1, 2015 in Serious Discussions