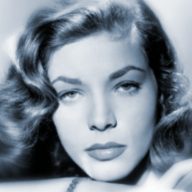 By Belladonna,
September 4, 2006 in Movies, TV, Music and Sports