Help Needed: How do I run NOLF-GOTY (PC) on my Mac mini? 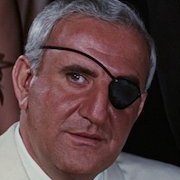